Hi friends! I love bunnies and chicks (and of course, chocolate!) every bit as much as the next person, but I really wanted to create a meaningful project that reflected the true significance of the Easter season. Gypsy Soul's Gothic Crosses were a perfect start to my 12x12 canvas. 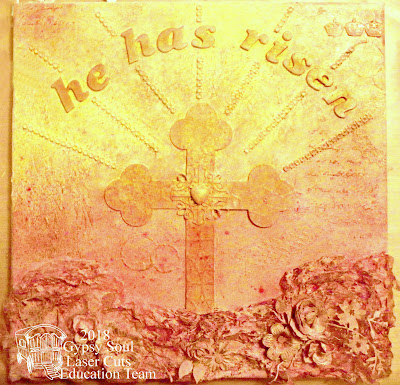 I decided which cross I wanted to use, then found letters in my stash that were an appropriate size and font, and arranged these before adding anything else, just to make sure things would be proportionate. 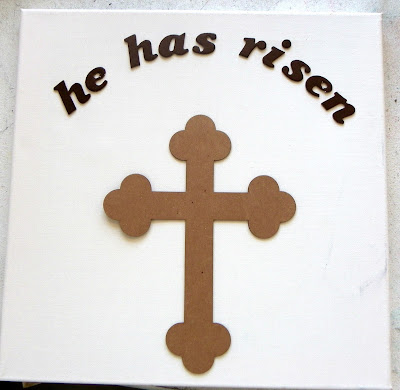 I ran the cross through this embossing folder before adding the embellishments ( a pearl heart and a piece from the Medallion Flourish Set) to the center of it. 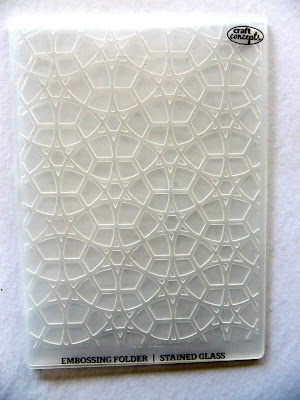 Mod Podge was used to adhere and hold the shape of the cheesecloth that I added to the base of the cross. I was able to play around with positioning of flowers for a bit and then the Mod Podge adhered those as well.Keep in mind that this sort of project can be a great way to use up odd-coloured and mismatched flowers ( I have used some seriously UGLY ones on previous canvases-LOL! Gesso works miracles!!) 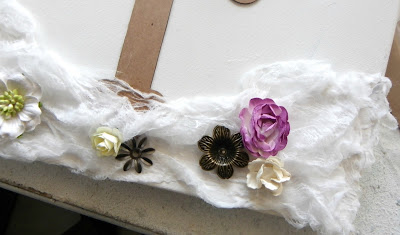 No canvas of mine is complete without texture paste! I mixed up a batch and added stencilling in several different patterns for added texture and interest. 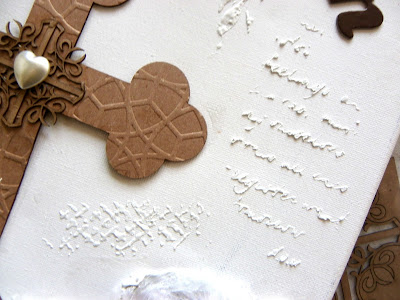 I also added some rays emanating from the cross to make the image coma alive even more. These were cut from a sheet of bling sent to me by an online friend a while back., but adhesive rhinestones or pearls would have worked as well, and they often come in lines, so trying to get them on straight is easier than working with individual pieces. 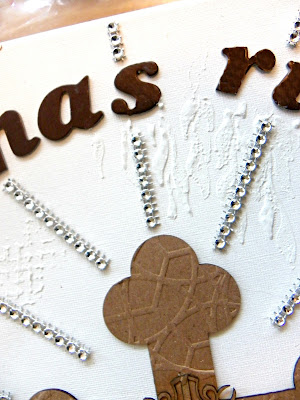 After everything is attached and dried, a couple coats of gesso create a unified surface before colour is added. 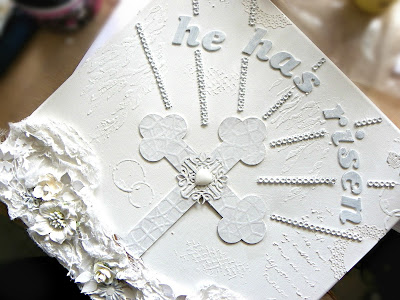 The rays inspired me to use sunrise (or "SONrise") colours; I began with the yellow mist and then added some gold, peach and pink shades to create the effect I wanted. I then rubbed Art Alchemy Metallique Wax in Rose Gold over the letters and the dry-embossing of the cross to make them stand out more. I did add a little of it here and there on the flowers and foliage as well, and rubbed some coral ink on the edges of the cross and letters. 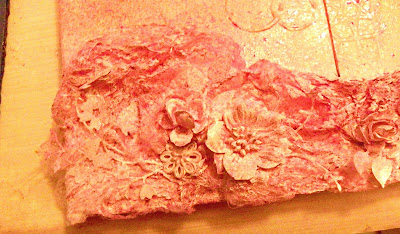 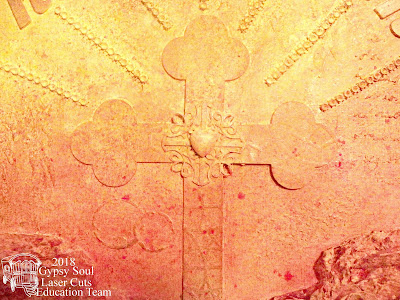 I hope you enjoyed seeing my canvas, and I wish you a happy and blessed Easter!