"A Moment in Time" Layout with Robins Nest Paper by Kim C.

Hello! Kim here with a layout using papers from The Robin's Nest. The picture I used in my layout is my grandmother. She was a sweet and very wonderful lady and I miss her very much. 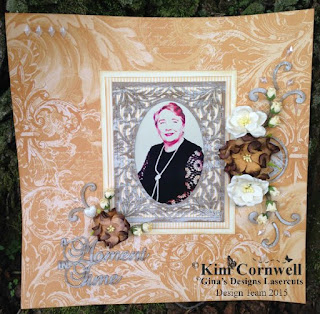 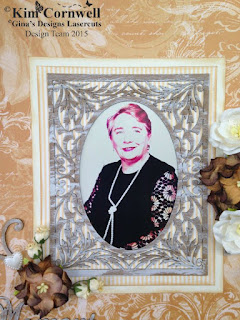 Along the right side of the photo I made a flower cluster that has a piece of chipboard called Tudor Rose Singes.  I cut it in half and used some of the negative pieces to add some swirls.  I also used gesso on these pieces as well.  Some diamond dew drops in a frosted white from The Robins Nest was then added. 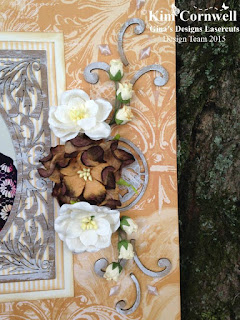 At the bottom left of the photo I added more of the negative pieces coming out of the flowers.  I also added a script word cluster from Words & Phrases 1. 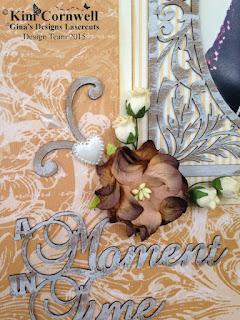 I hope you like this weeks project.  It was a very emotional project for me.