This week I have made a mini album or folio for a benefit for someone that lost their home to a very major fire.  I used the tutorial from My Sisters Scrapper on youtube.  This was very quick to make.  I love the way it came out. 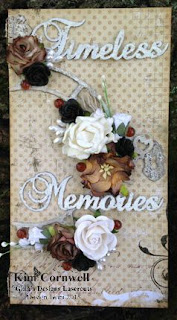 The front cover I used words from Words & Phrases #1 which I painted with snowtex to give them some dimension.  I cut a clock from Skeleton Clocks Set; half was used on the cover and the other half on the inside.  I used snowtex on them and then I used distress ink on it also.  I added flowers and twine from my stash.  I also added dew drops from The Robin's Nest. 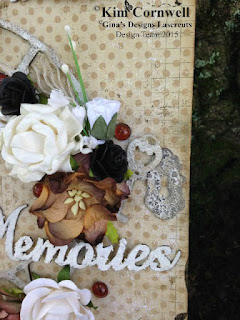 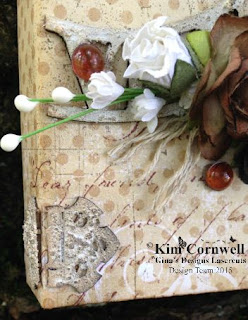 The inside of the folio will hold 15 photos in the waterfall section.  On the opposite side is a pocket with tags with the other half of the skeleton clock. Flowers and twine from my stash. were also added. 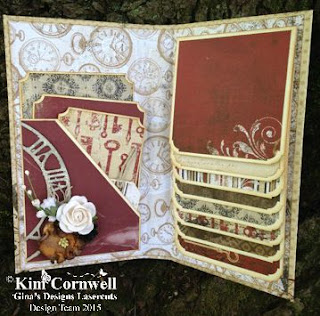 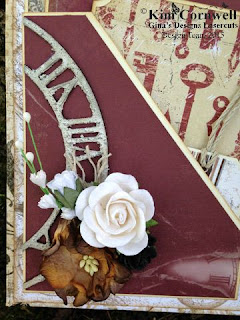 I hope you like what I have created this week.
Thanks for stopping!!
Kim :)