Kathi here to share two mini albums I made for Christmas in July! I  used several sets from Gina's store,  Micro Mini Snow Globe & Christmas set & the Winter set.  These albums were fun to create. 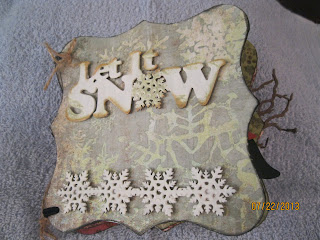 different  colored distress paint.  Distress ink was used on the edge of "Let it snow". 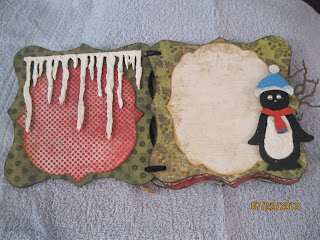 Photo's can be placed under the different shapes placed on the shaped photo mats. 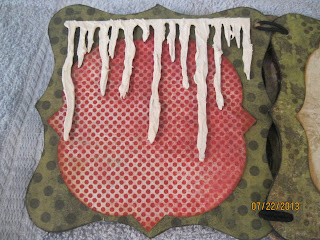 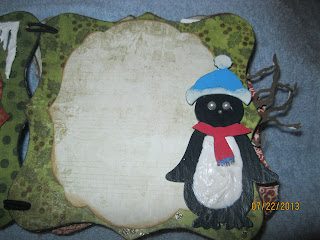 Flat back pearls are used as the eyes and glossy accents used to make them shine. 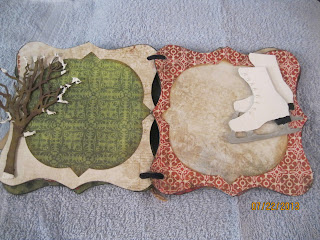 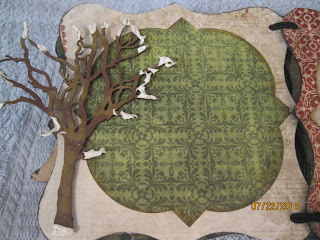 White gesso was used on the tips of the tree. The tree is available in Gina's store. Tree #1 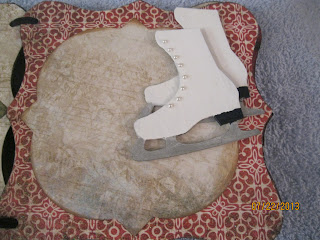 Flat back pearls used as the shoe buttons. A photo can be placed  under the ice skates. 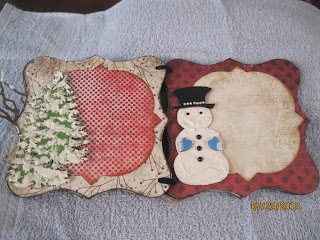 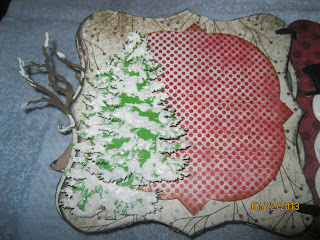 White gesso was used as know on the trees, again a photo can be placed on the photo mat. 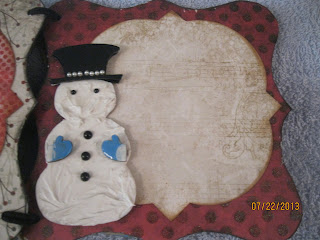 Photo mat is under the snowman, White gesso was used to make the 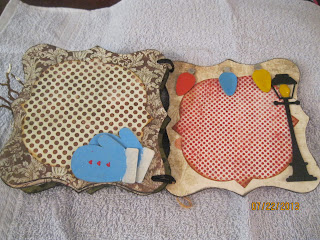 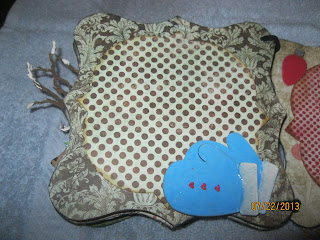 Mittens where painted blue, white gesso for the cuff of the mittens with

3 red hearts. Again a photo will slip behind the mittens. 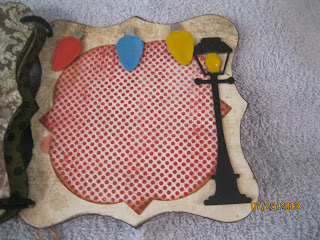 to the right. A photo will slip under the bulbs & the lamp. 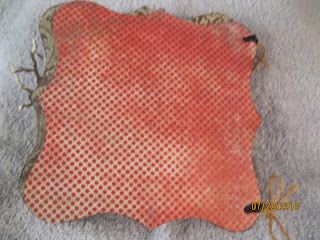 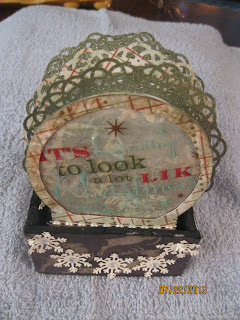 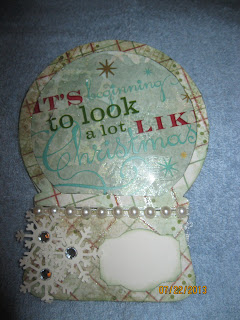 It's beginning to look a lot like Christmas. Kathi used flat back pearls on the top of of the base of the snow glob base. 3 snow flakes with colored crystal in the center of each snowflake. 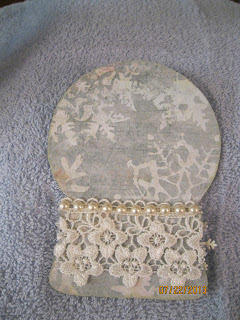 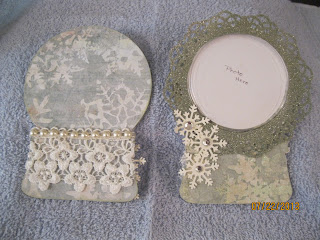 Kathi's used on the rest of the 5 snow globs she used shaker boxes as the photo mat. under each shaker box a photo can be placed. 3 snowflakes on the left with crystals in the center.

a place was left on the lower right for a name tag of the photo. 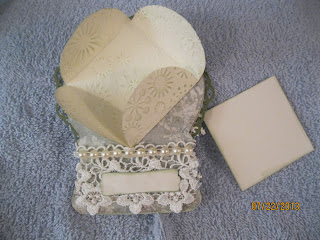 One the back of each snow globe is a decorative pillow box  with a journal card.

The pillow box was embossed with a snowflake embossing folder. 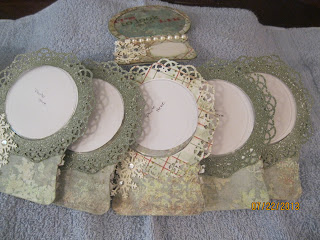 Around each globe Kathi created a lace circle. 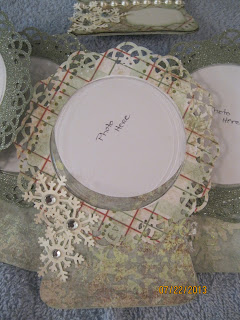 Posted by Angela Drummond at 12:14 AM